Removing the $450 per month threshold for superannuation guarantee ("SG") eligibility

Changes to the first home super save ("FHSS") scheme

Important: This is not advice. Clients should not act solely on the basis of the material contained in this Newsletter. Items herein are general comments only and do not constitute or convey advice per se. Also changes in legislation may occur quickly. We therefore recommend that our formal advice be sought before acting in any of the areas. The Newsletter is issued as a helpful guide to clients and for their private information. Therefore it should be regarded as confidential and not be made available to any person without our prior approval.

If you would like to discuss any points raised in the above update or other elements relating to the 2021 Federal Budget not mentioned, please feel free to contact your Accountant at PinnacleHPC Pty Ltd. 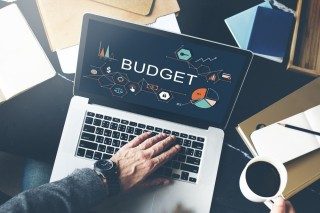 We share the highlights from the 2022-2023 budget that will benefit small businesses.  Read More… 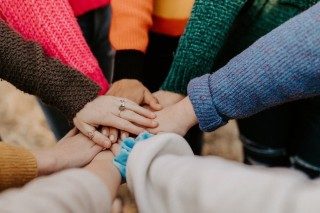 To help flood affected businesses, the government has put together the below financial support packages to help the recovery from the impacts of this recent natural disaster. Read More… 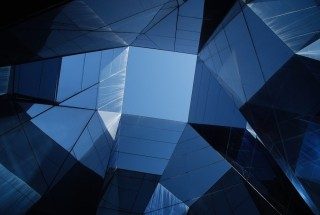 Acknowledging the difficulty that business operators have faced, the NSW Treasurer Matt Kean has announced a package of measures to support small businesses impacted by COVID-19 over January and February 2022. Read More…